The Bulldog Dog Breed. By all rights, the breed should have become extinct, except that it had gained so many ardent admirers that they set out to rescue the Bulldog by selecting against ferocity while still maintaining—and often accentuating—its distinctive. It is a muscular, hefty dog with a wrinkled face and a distinctive pushed-in nose.

Today's bulldog is a loving sweet natured dog, with a face that only a mother could love. 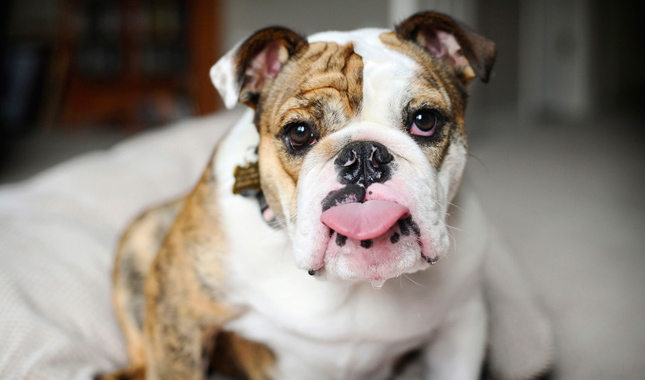 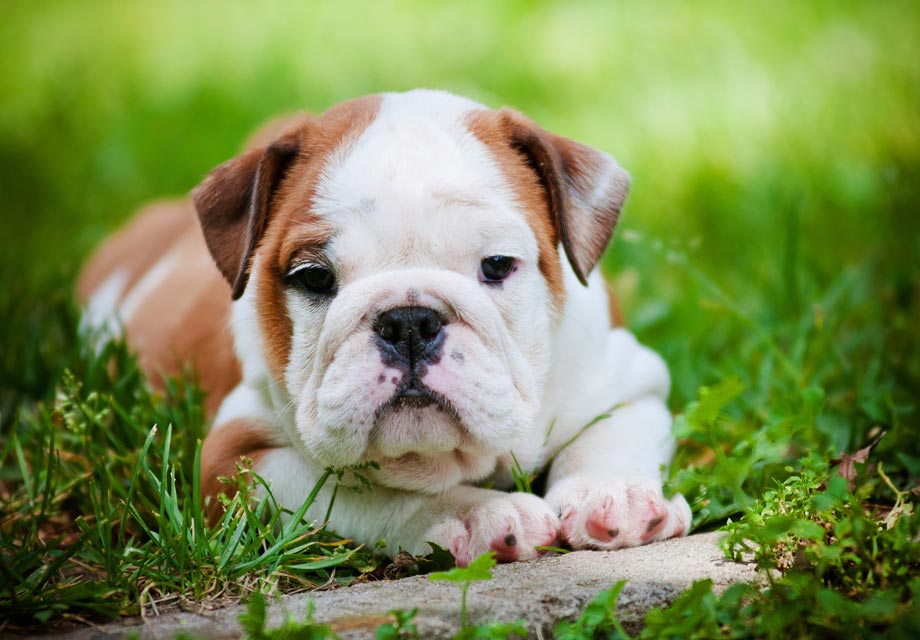 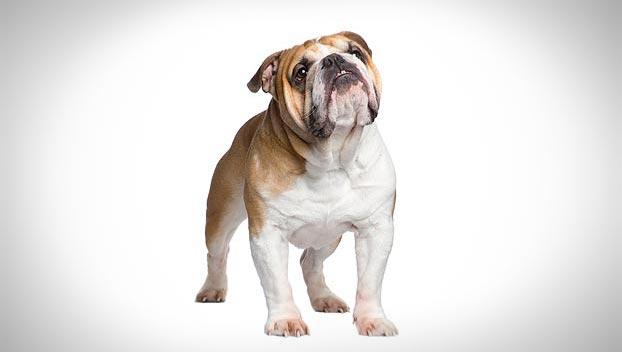 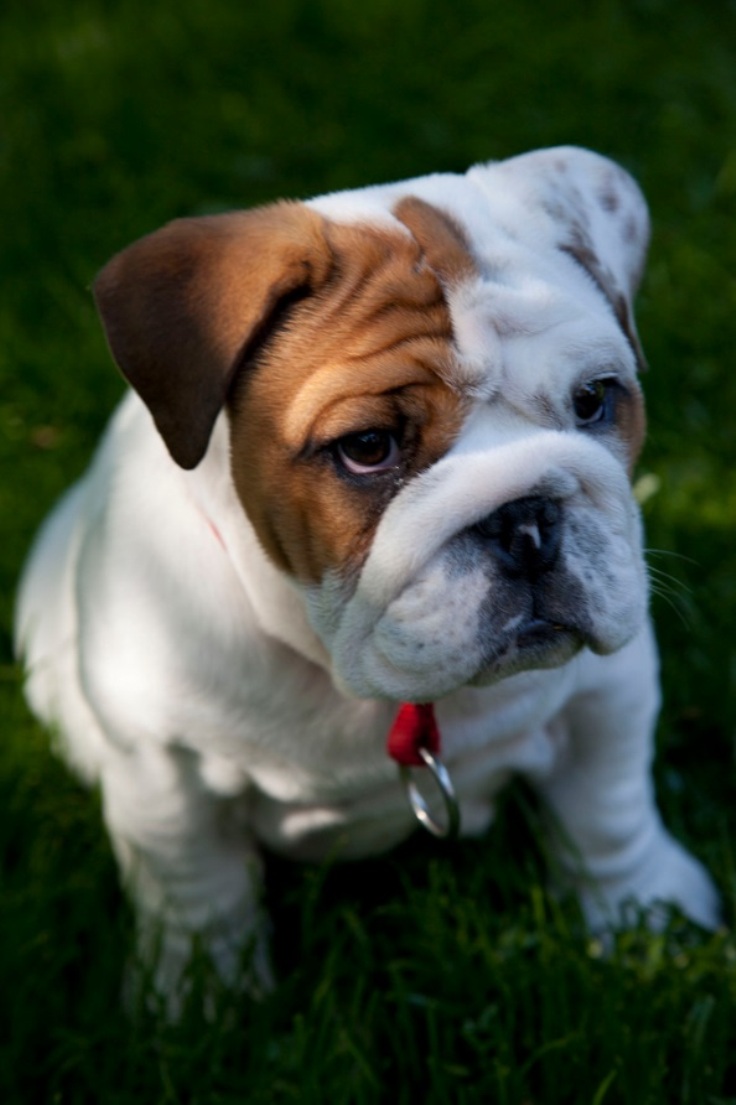