The Dogo Argentino (Argentine Dogo) is a breed of dog, created by the Argentine physician Antonio Nores Martinez, looking for an animal suitable for the hunting of common species in Argentina, such as wild boar, peccaries and red foxes. The Dogo Argentino is affectionate and loyal with his owners, and enjoys leaning up against his favorite people for plenty of petting and love. Dogo Argentino, or Argentinian Mastiff, is the only native breed from Argentina.

The Dogo Argentino is a loyal and courageous breed with great athleticism.

Our puppies live almost in every place of the world and we feel proud our dogos represent the breed in its best! 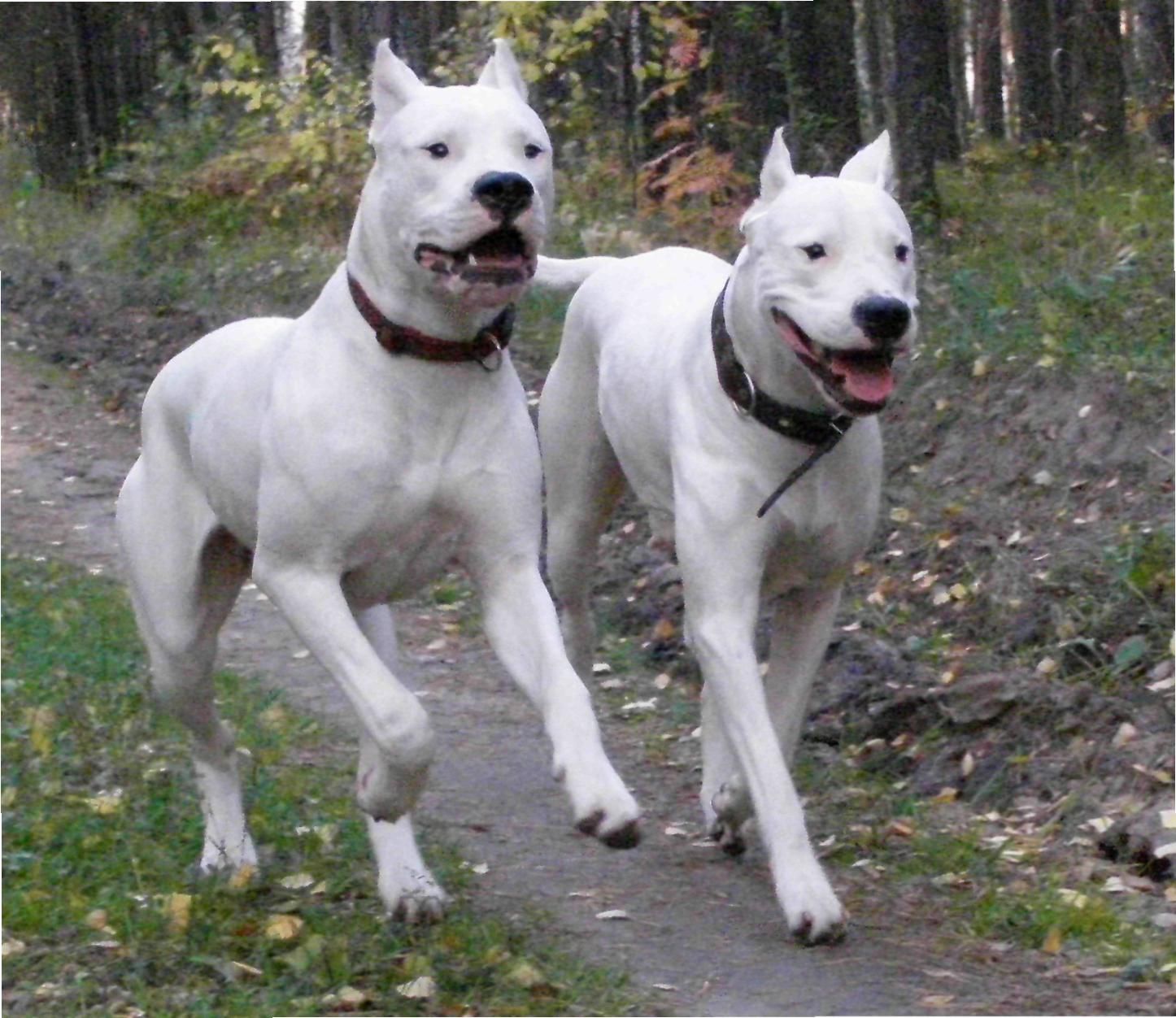 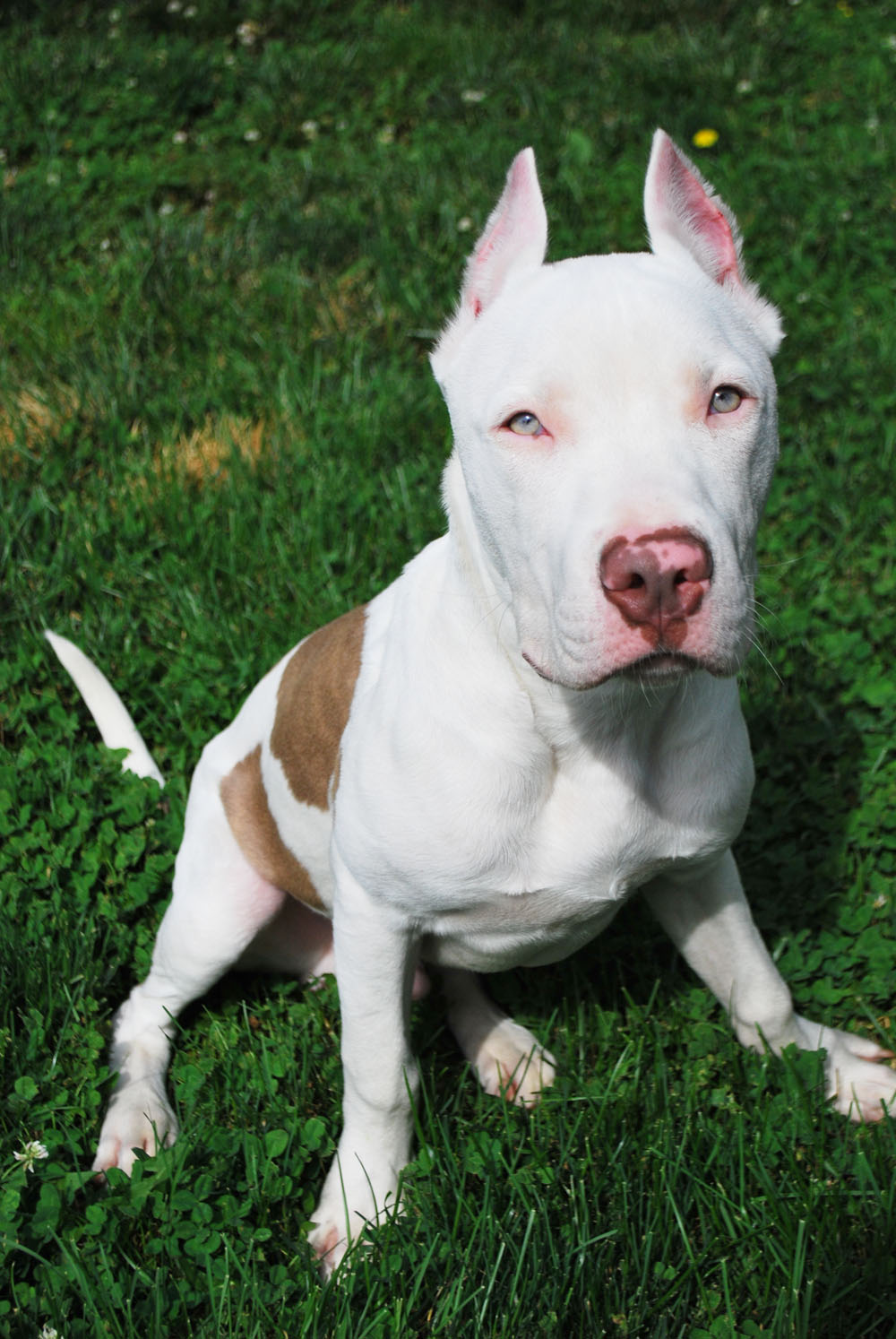 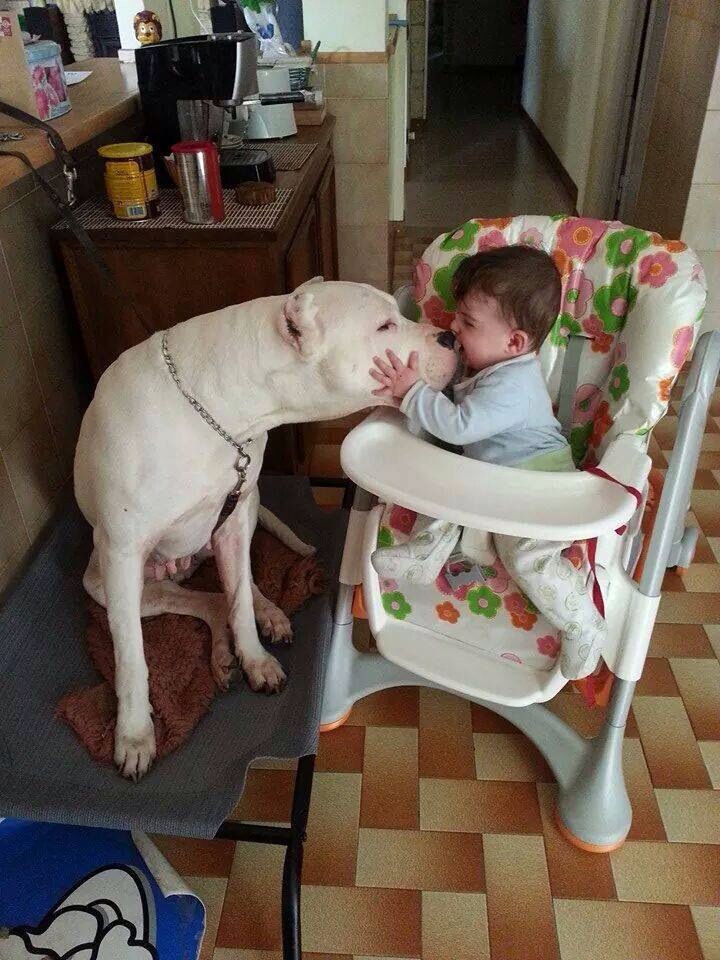 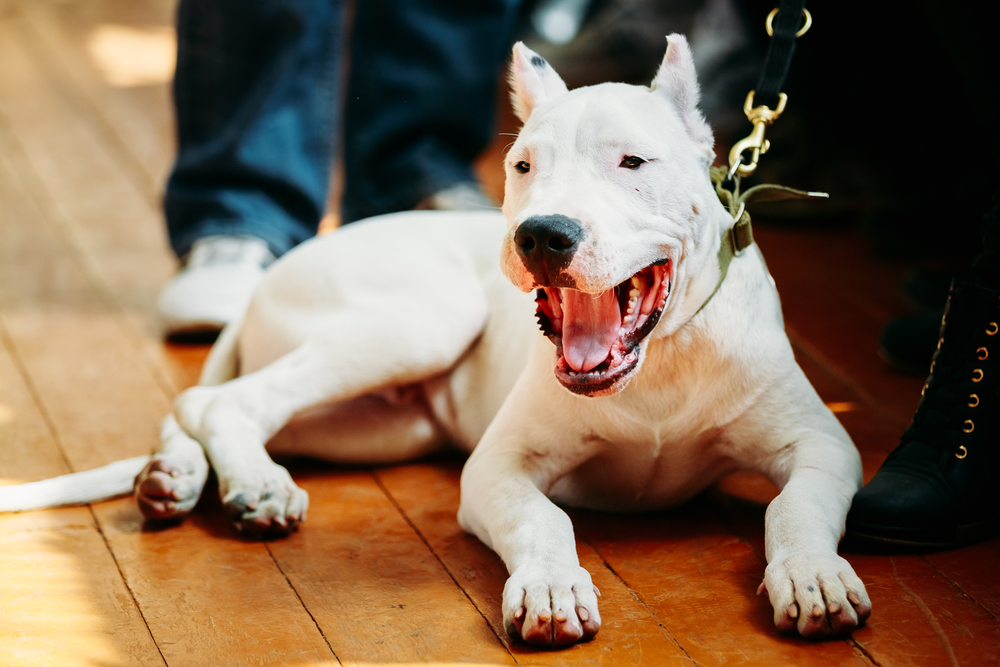 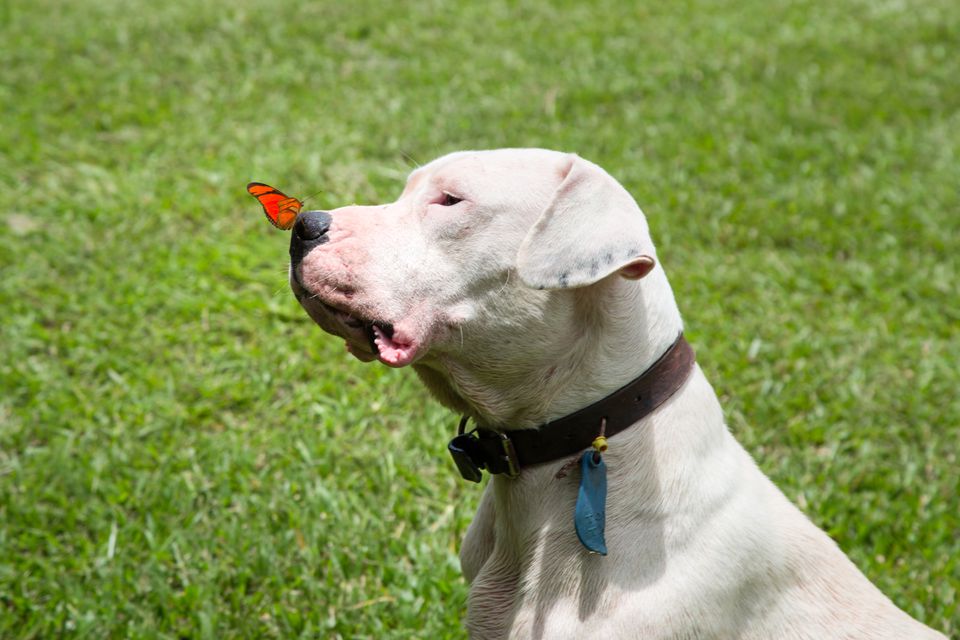 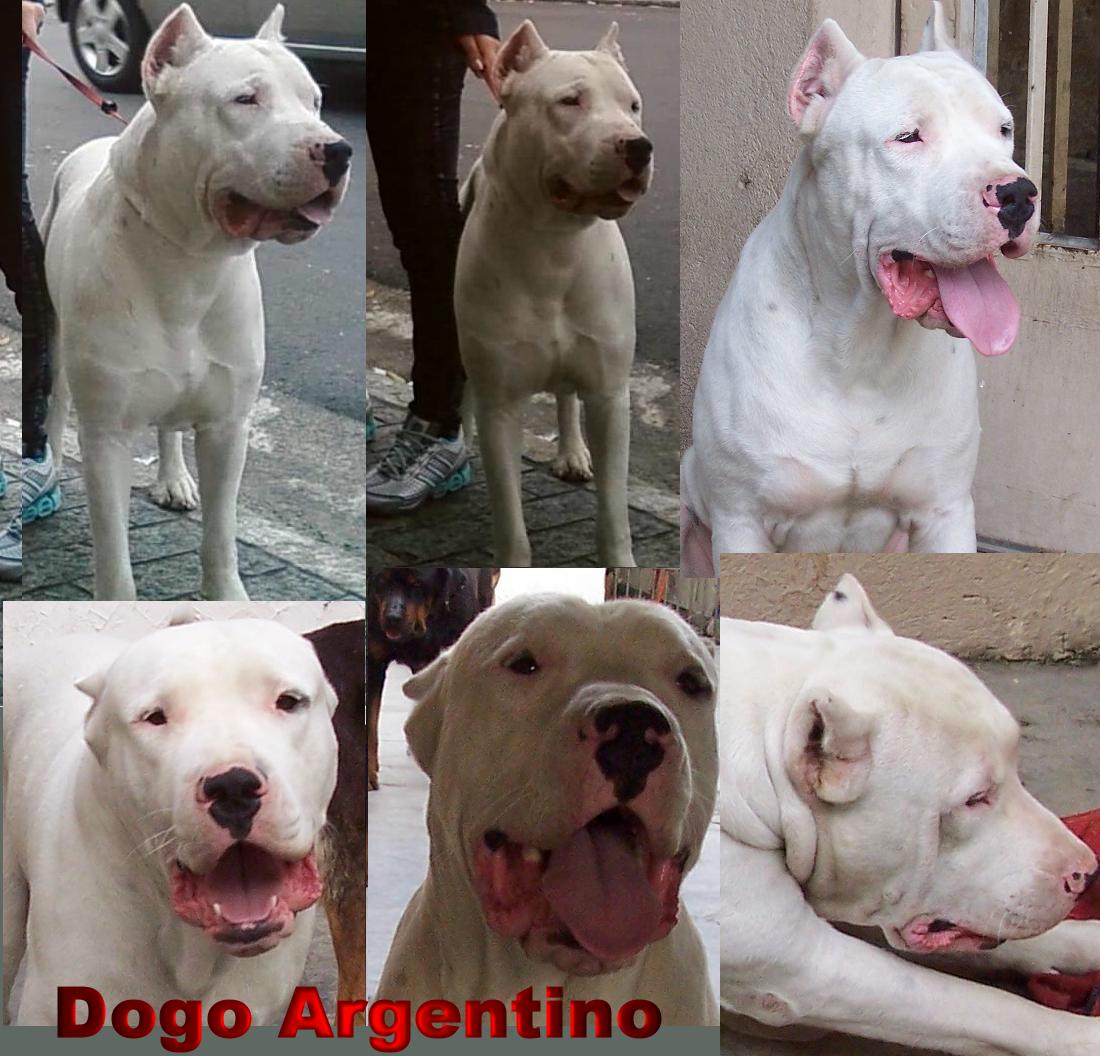